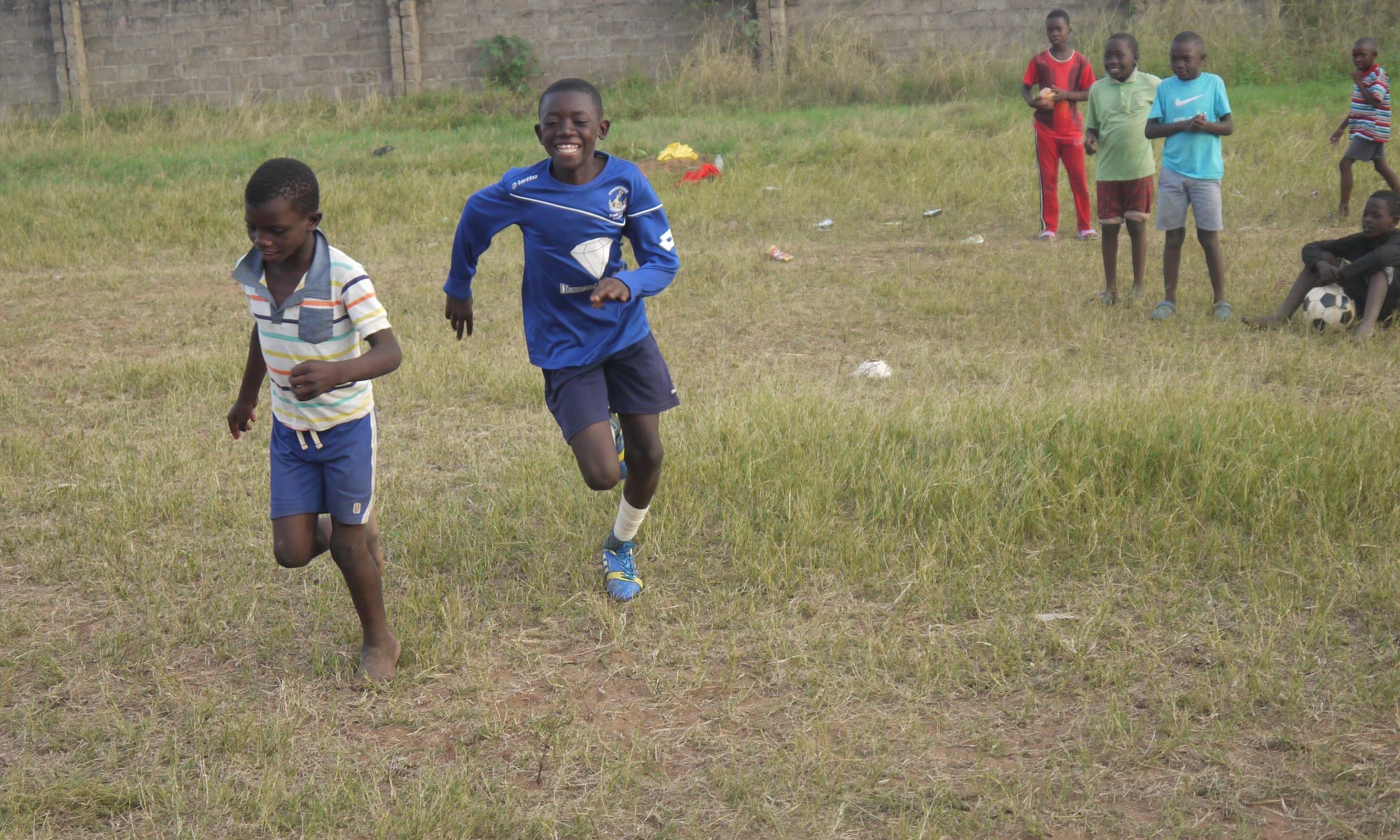 A new children’s league is underway in Livingstone which features, under 14, 12 and 10 boys teams.

The league was made a success through a joint agreement by local coaches within Livingstone reaching an agreement with the LYFA on hosting the games on Saturdays.

The league currently only features boys but the coaches are working in unison to recruit girls that can play a similar league to commence in the nearby future. LYFA’s coach Philip confirms that the reason a girls league was not started at the same time with the boy’s league is that there are no young girl players in the academies.

The coaches are now undertaking recruitments and training of young girls in order to start a girls league.