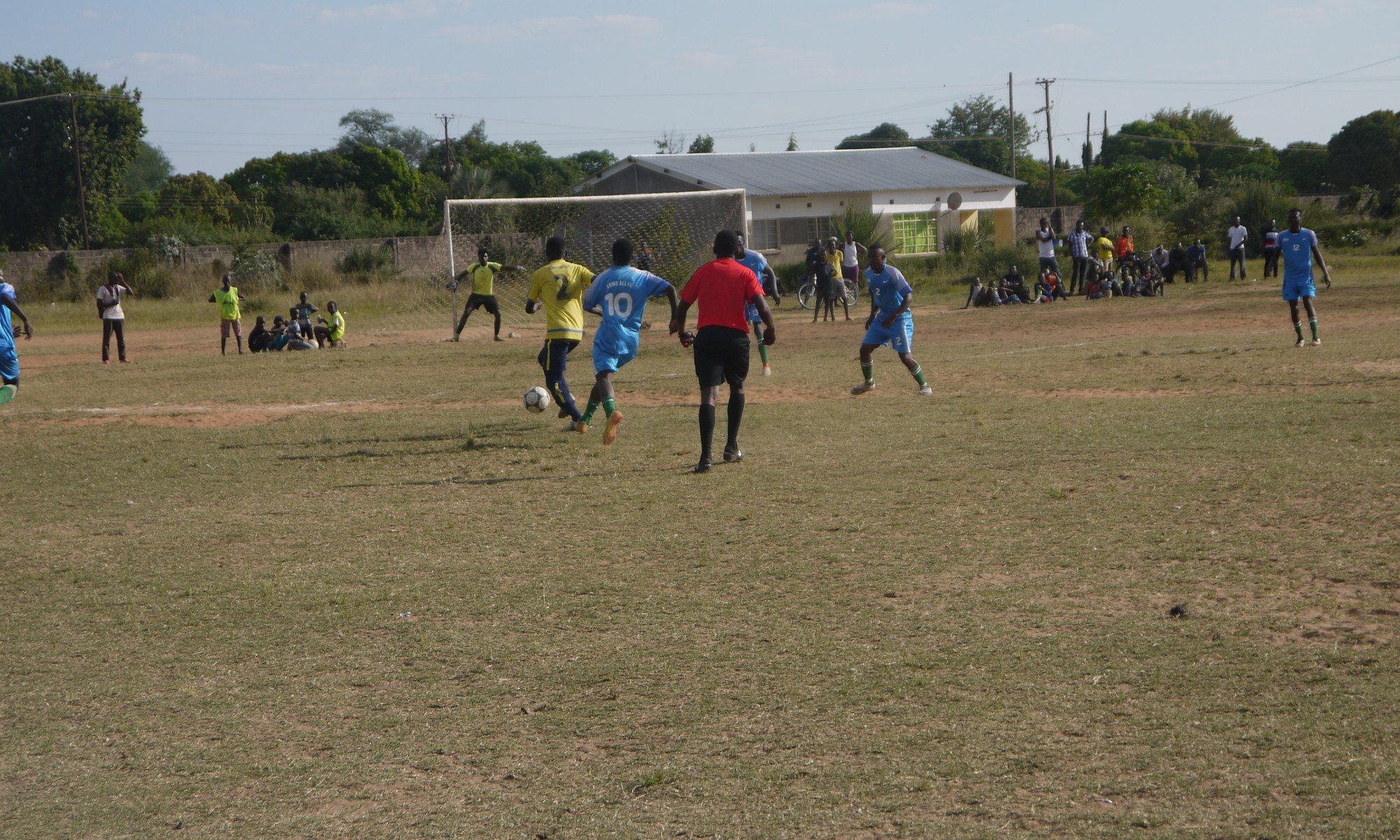 LYFA yesterday beat Livingstone team Come All Football Academy to secure their qualification to Division I by leading the logs by 7 points. The match saw two early goals scored by Chimuka Mainza and Lawrence Mungala in first half.

LYFA managed to hold their lead until the final whistle without conceding any goal. The game ended 2-0 in favor of LYFA.

The LYFA team has just made club history in this its first time qualification to Division I football. A huge task lies ahead for the boys as well as they progress to step higher in the Zambian football hierarchy.

This achievement is thanks to new senior team head coach Serge Mumba who was brought into the team in January to lead the boys into winning the league.

The league ends on Sunday 26 May 2019 giving the team 2 months to prepare for Division I football which is scheduled to start in August 2019.

One Reply to “LYFA WIN THE LEAGUE”